The Resurgence of Denim 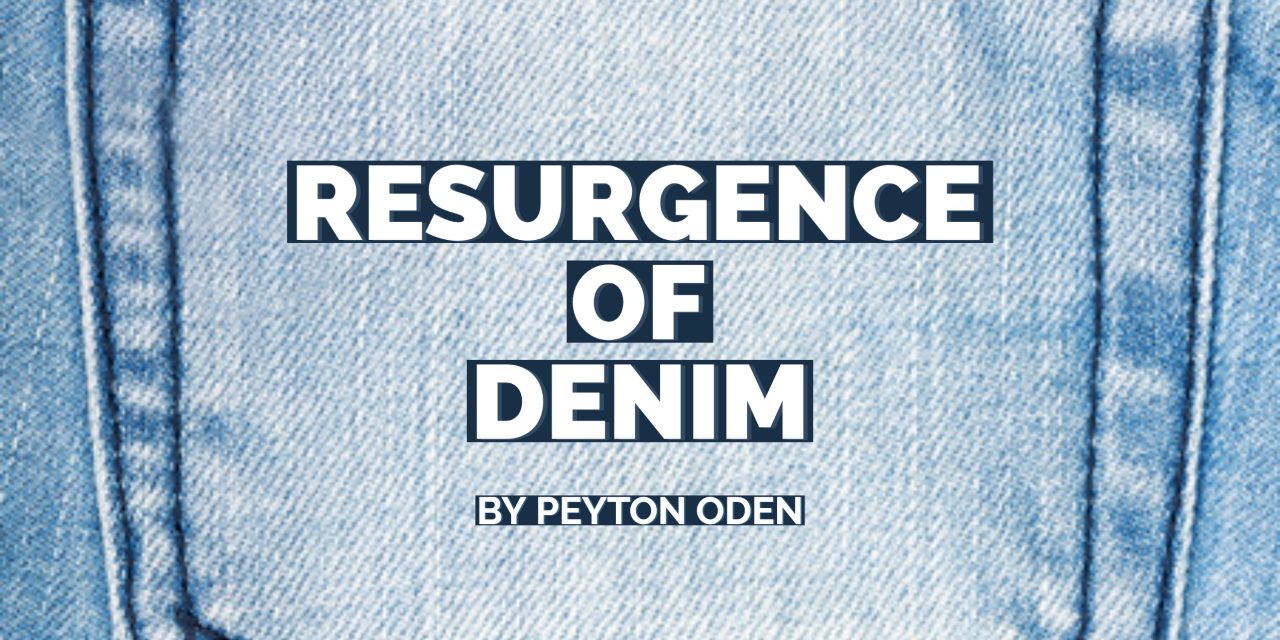 The Resurgence of Denim

Denim is something you will find in most people’s closets and is a fabric that you’ll most definitely see when you walk outside the house. What originally started out as solely workwear for men in coal mines has turned into staple pieces that most could not live without.

Around the 1930s, jeans started to hit the screen in Western movies, which then bled into Hollywood, where famous movie stars, like Marilyn Monroe and James Dean, rocked their denim jackets and jeans on the big screen. Throughout the decades denim has had many eras, we’ve seen bell bottoms, denim skirts, etc.

The 1990s and early 2000s were considered a “golden age of denim,” and the biggest stars were taking part in it. We saw the iconic moment of Britney Spears in her denim dress, along with her then boyfriend at the time, Justin Timberlake, in his denim suit and cowboy hat. The Hollywood it-girls like Paris Hilton and Christina Aguilera, started to rock low-rise jeans on red carpets, but after a while, most people were tired of finding unique ways to dress and wanted to focus on simplicity.

After the early 2000s, fashion hit an era that is called Normcore, which according to the Oxford Dictionary is “a style of dressing that involves the deliberate choice of unremarkable or unfashionable casual clothes.”

A term created by self-proclaimed nerd and trend forecaster, Emily Segal, who, in an interview with Dazed Magazine from 2014, said Normcore is “about adaptability and being able to go into a lot of different communities at once.” This era can also fall under the category of “hipster” fashions. During this time, the only denim you would most likely see was skinny or boot-cut jeans and a denim jacket, but now, as we are already two years into this new decade, 2022 has been proven to be the year of a denim resurgence.

Denim trends are back in full force as we enter this new era of fashion. One of the brands that can be considered the leader of this bounce back is Diesel, in their most recent collection, Diesel showcased jean shorts, denim skirts and even denim bags and hats, Glenn Martens, who serves as the creative director for Diesel, Y/Project and a contributing couture designer for Jean Paul Gaultier, sees denim as a social fabric, something that makes everyone whole and together.

“Diesel is both a denim brand and a lifestyle brand,” says Martens in an interview with Vogue. “I have implemented a capsule called Denim Library that consists of every single fundamental garment that we imagine to be good in denim, everything, and it is fully sustainable. Completely. All the washes are certified, all the raw cotton is certified, all the production chain is certified. On the scale of a brand the size of Diesel, I believe this is definitely the cleanest denim you can find.”

Sustainability is a big part of what Martens considers regarding the lifestyle of Diesel.

With every new Diesel collection, Martens is working his way towards more and more sustainability which is something not many may think about during the production of denim, which can become very unsustainable with toxic dyes and the mix of cheap fabrics to get a final product.

This denim resurgence can be seen all over social media apps like TikTok, Pinterest and Instagram. People cannot get enough of it. Denim will for sure be a staple fabric this summer and the seasons after, and no one sees it going out of style any time soon.

Peyton Oden serves as our Fashion Editor. This is his first year with Alice. Peyton is from Birmingham, Alabama and is a junior Apparel & Textiles Major with a minor in Advertising & Public Relations. Peyton was a communications major up until two weeks before his first semester started where he changed his major to apparel & textiles with a concentration in fashion retail. 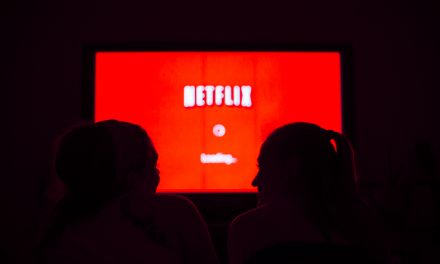 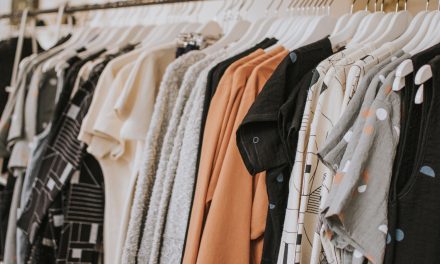 Staying Trendy on a Budget 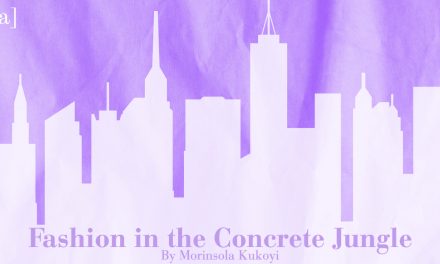 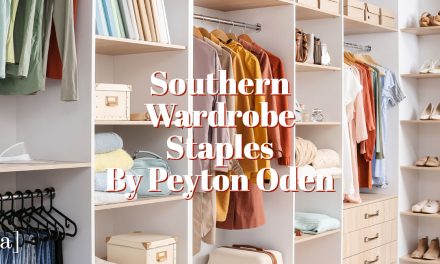