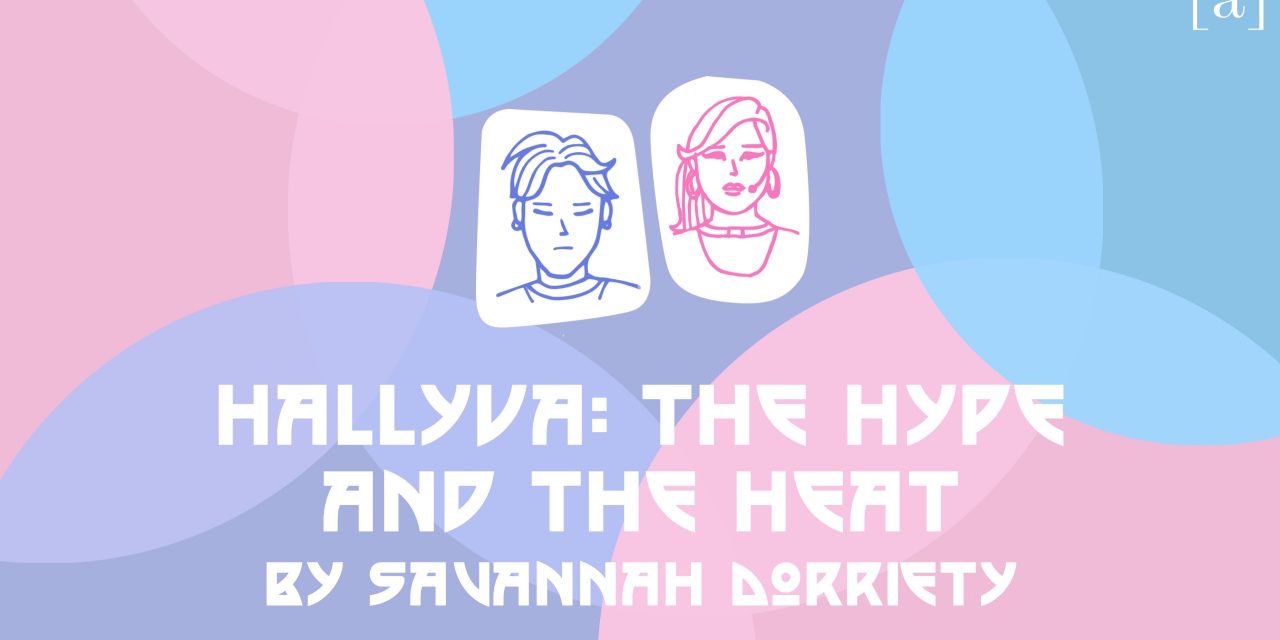 The Hype and The Heat

Recent years have seen Korean pop (K-pop) gaining a more prominent position in American mainstream music. With K-pop acts like BTS, Blackpink and Twice on the Billboard Hot 100 Charts, the genre has garnered significant attention in the U.S. In 2021 alone, BTS accounted for 2.56 billion U.S. streams, according to Billboard.

This popularity has not been distributed evenly across the country, however. While Atlanta hosts a number of K-pop concerts including KCON, states like Alabama have not had much exposure to the foreign genre.

“Our goal was to bring more K-pop and Korean culture to the South because it isn’t as big as it is in, say, New York or California,” Marshall says. “[We] wanted to bring out all the K-pop stans and build a community here at The University of Alabama.”

Love said though she supported the idea she was skeptical that it would gain traction in the South.

Within the first three weeks, they had recruited enough members to begin filming their first cover, which currently has over 1,000 views on YouTube.

Since then, HallyUA has grown and diversified immensely. Last year they partnered with other organizations such as Alpha Psi Omega (APO) and the Asian American Student Association to perform live at campus events. The organization also worked with local businesses such as K-pop nighs at Icon and percentage days at BobaMania to raise awareness and funds for their activities.

The structure of the group has also grown more complex. The club now hosts three tiers of involvement as well as a number of committees. The tiers are HallyUA Hype, the social tier, HallyUA Heat, the cover dance tier and HallyUA Hana, the performance dance tier.

The main components of HallyUA Hype are the group chat and events where members can bond over a shared love of K-pop. The link to join can be found on the organization’s Instagram. Its purpose is to bring together people with a common interest in K-pop regardless of their dance abilities. This tier is the most casual, with minimal time commitment required.

This tier also coincides with HallyUA’s committees. There are currently six committees ranging from videography to merchandising. Each committee offers members an alternative way to contribute to the group and explore their interests. The only requirement is to be a member of the Hype chat. HallyUA’s committees give their members the opportunity to assist at multiple levels throughout the production process. HallyUA Hype is ultimately an opportunity for K-pop fans to build community at UA.

“I love the social aspect of HallyUA because it allows me to get to know people with the same interests as me; HallyUA is certainly one of the most diverse groups on campus, and the environment it is able to create is incredible,” says Leah Tabor, Administrative Director and dance captain for the club.

The next tier is HallyUA Heat. This tier works to produce cover content for the group’s social media. HallyUA has released 17 covers on their YouTube channel, amassing close to 300 subscribers. The organization’s most popular video has upwards of 10,000 views, with an average of around 3,000.

“The time commitment is as much or as little as you put in,” says Emma Lynch, a HallyUA dance captain.

It depends on the number of covers you sign up for, so the effort required stems from the desire of the individual.

HallyUA Hana is a subgroup of the Heat cover dance team that specifically focuses on live performances and competitions. This tier requires the most time commitment, as its members rehearse for the stage.

“It’s harder to get up in front of people and perform, making sure you keep all the same energy and are perfectly in sync the whole time,” Love says. “[The audience] is going to judge you and in competitions you are being judged, so [Hana] is for those that are able to commit and that want to commit.”

HallyUA has performed at events such as APO’s Guerilla cabaret, the 2022 Lunar New Year Celebration and UA’s 2022 Sakura Cherry Blossom Festival. Each audience hosted more than 100 people. Over the next year, the group has several more performances planned including the West Alabama Multicultural Alliance’s  West Alabama Multicultural Alliance Fest in the Spring, and The Source’s Org. Takeover this September. HallyUA’s executive board will also be teaching K-pop dance classes at URec this semester.

Auditions for both dance groups will be held Sept. 9 and 10 with a workshop the day prior. For more information, keep an eye out for HallyUA at Get On Board Day.

Savannah Dorriety serves as a writing contributor. She is a rising junior from Central Florida double majoring in public relations and creative media with minors in global and cultural perspectives and Asian studies. This is her second year writing for Alice, previously she contributed to the Fashion Desk. She hopes to pursue a graduate degree in Media and Cultural Studies. 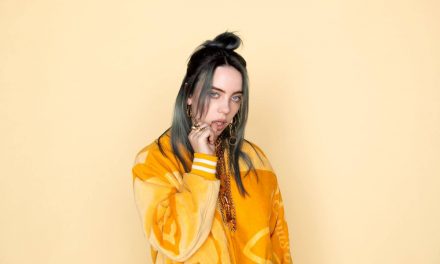 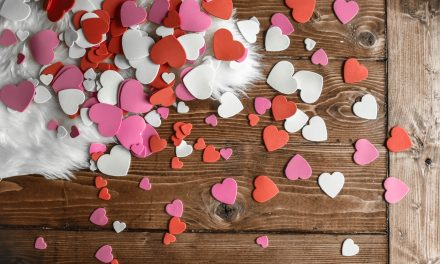 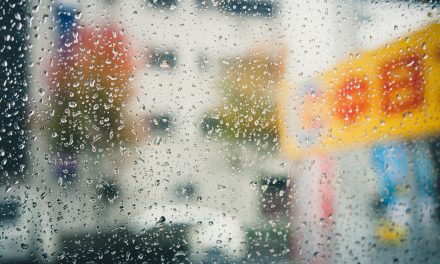