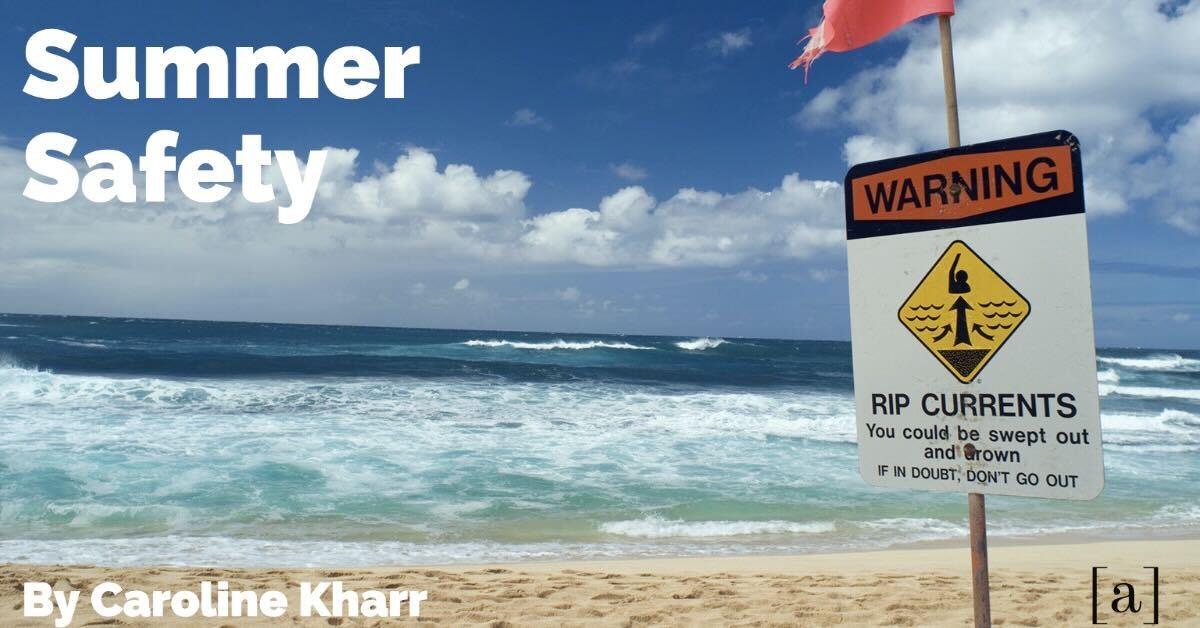 For those going to the beach this summer, it’s important to know how to stay safe in the ocean. One of the most dangerous things to look out for is a rip current. Here’s a few helpful tips for being safe in and around rip currents.

What is a Rip Current?

According to National Geographic, “a rip current is a strong flow of water running from a beach back to the open ocean, sea or lake.”  or lake.”

Rip currents can pull swimmers from shallow water near the beach into the open ocean, where they may not be able to touch the bottom. They are caused by water that has been previously blocked by an obstacle such as a reef or sand bar, rushing back out to the open water, forming a fast-moving current.

Rip currents are deadly because they pull swimmers far from the beach, and the swimmers exhaust themselves trying to swim back to shore, especially if they are trying to swim through the current.

According to the United States Lifesaving Association “Rip currents account for more than 80% of rescues performed by surf beach lifeguards.” And it is estimated that there are over 100 deaths each year in the U.S. attributed to rip currents.

Some rip currents are easy to spot because of all the sediment kicked up from the bottom of the water, making dark lines running from the beach to the ocean. Others are harder to see but can usually be spotted because they look calmer than the surrounding water. While lifeguards do their best to mark where the rip current is, the ocean is ever changing, and lifeguards are not always on duty, so it’s always a good idea to know what to look out for.

How do you get out of a Rip Current?

Brett Lessinger, the Orange Beach safety director, says that if you find yourself caught in a rip current, one of the most crucial things that you can do is to relax.

“If you try and relax, turn on your back and tread water, and conserve energy, eventually the rip current will subside,” Lessinger says.

Another important thing to avoid while in a rip current is swimming directly back to the shore. This wastes potentially precious time and energy. Instead, swim parallel to the shore, until out of the rip current. Once there is no longer a pulling sensation, then you can swim back to shore with the incoming waves, rather than fighting the current.

If you see someone else struggling in the water, immediately dial 911, and lifeguards and first responders will come to that person’s rescue. It is important to know that you should not attempt to rescue them yourself, as the conditions in the water will be equally as dangerous. You may be pulled under or succumb to fatigue yourself.

Though this information can seem obvious to some, many beachgoers do not know what to do when caught in a rip current. It’s important to be prepared and aware of rip currents.

Caroline Karrh serves as our Features Editor. While this is her first year with Alice, she is excited by the prospect of writing and editing both web and print stories. Originally from Tuscaloosa, Alabama, she is a sophomore studying news media and communication studies. 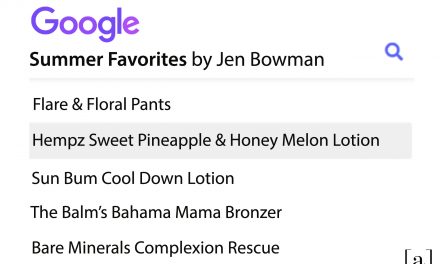 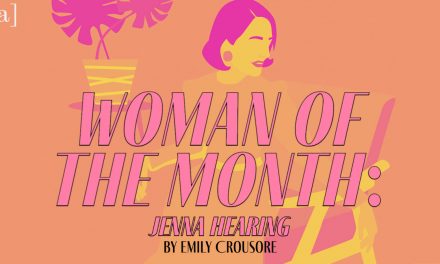 Woman of the Month: Jenna Hearing 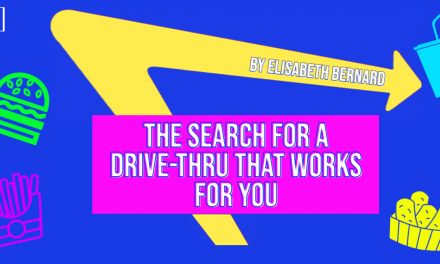 The Search for a Drive-thru That Works for You 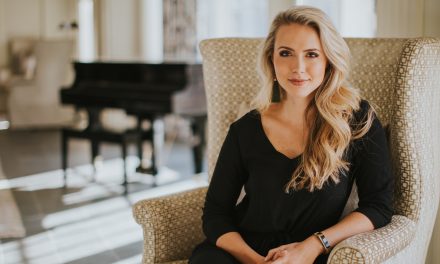