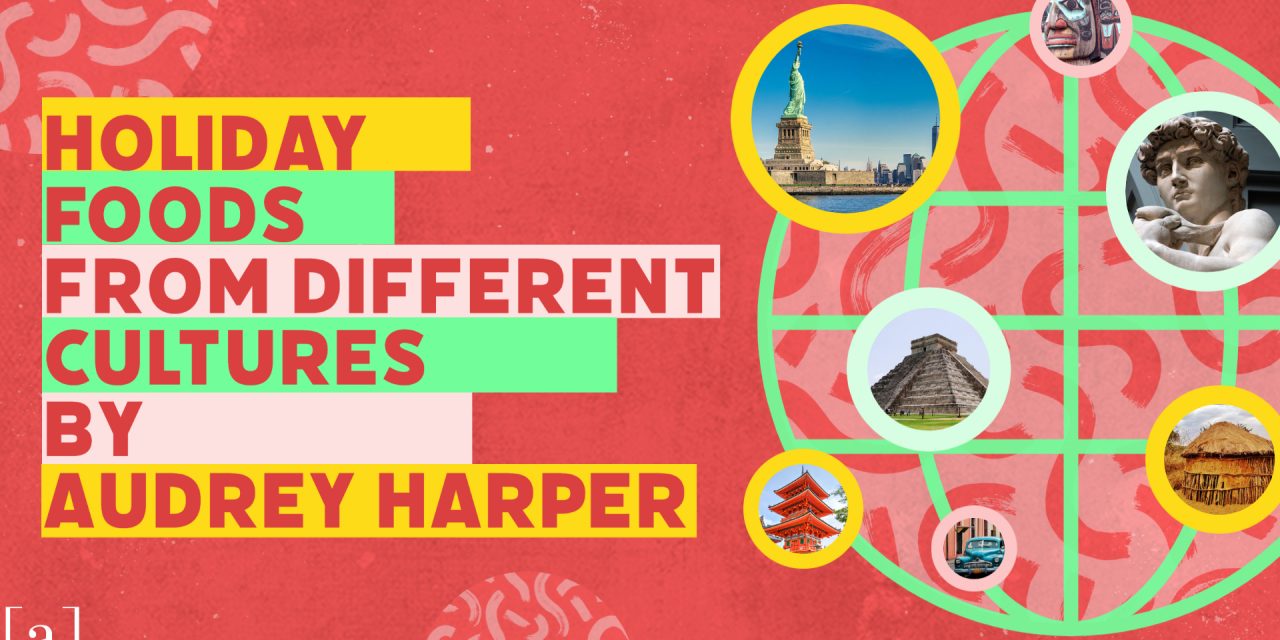 Eating Around the World: Holiday Edition

The holiday season has begun and people around the world are starting to prepare and celebrate for a variety of holidays. While during this time of year, many are gearing up for Christmas, people of varying heritages and backgrounds are celebrating different holidays through the dishes and meals they prepare.

Diwali, also known as the Festival of Lights, is a Hindu holiday celebrated this year on Oct. 24. Diwali celebrates the triumph of good over evil. Celebrants will light candles and lamps and place them throughout their homes and street. The University of Alabama Indian Student Association celebrated Diwali at the UA Student Center on Oct. 28.

Sridhar Pingali’s, a sophomore studying biology at The University of Alabama, favorite dish to make for Diwali is laddu. Laddu, an Indian dessert, uses gram flour, powdered sugar and cardamom, eliciting a rich and sweet flavor.

“Most of the time families will cook dishes that take a lot of time so that they can spend a lot of time together,” Pingali says.

While laddu is Pingali’s favorite to eat on Diwali, he says that the most important quality in food for Diwali is that it’s wholesome and comforting.

Dia de los Muertos, or The Day of the Day, is a holiday originating in Mexico celebrated on Nov. 1 and 2. Participants celebrate the lives of deceased relatives through several rituals, such as the putting together of an altar, the ofrenda. The ofrenda is typically decorated with food, candles and other offerings at the gravesite and the relatives’ homes. The University of Alabama Hispanic-Latino Association (HLA) erected an ofrenda at the UA Student Center for the holiday this year.

Mariana Rios, a junior studying psychology and the president of HLA, was born and raised in Mexico but moved to Alabama as a teenager.

“Dia de los Muertos isn’t about dwelling on the pain that comes with grieving and loss,” Rios says. “It’s about how people make such an impact. It’s a beautiful gathering to celebrate the lives of those that have lived.”

Rios’ favorite dish for Dia de los Muertos is Pan de Muertos or “dead bread,” a sweet bread often made in the shape of bones.

Christmas celebrated on Dec. 25, commemorates the birth of Christ (however, for many this is a secular holiday).While Christmas is often associated with honey-baked ham and sugar cookies, Erin Hall’s Christmas dinner intertwines her American and Lebanese heritage.

Her favorite dish to make for Christmas is baklava, a dessert made with phyllo dough, nuts and sweet syrup.

Grace Sarkisian, a senior studying news media at The University of Alabama, celebrates Armenian Christmas with her family by making boreg. Boreg is an Armenian appetizer made with phyllo dough and cheese. It’s also a family occasion for Sarkisian.

“My parents and I will typically make it in the morning and we all have a station,” Sarkisian says. “Someone batters the phyllo dough, someone folds the dough, someone prepares the cheese: everyone has a role to play.”

Boreg and other dishes like lahmajoon and paklava are not just a tasty way to celebrate the holiday for Sarkisian.

“I love Armenian food not just because it tastes good, but because it’s a way that I can connect with my family,” Sarkisian says.

Hanukkah, this year celebrated from Dec. 18 to Dec. 26, is a Jewish holiday commemorating the recovery of Jerusalem and the subsequent rededication of the Second Temple at the beginning of the Maccabean revolt against the Seleucid Empire. Hanukkah, sometimes spelled Chanukah, involves nightly menorah lighting, special prayers and fried foods.

Tara Rothenberg, a junior studying psychology at The University of Alabama, says her favorite Hanukkah food is latkes.

Latkes are potato pancakes and like other fried foods, represent the miracle of Hanukkah, when the oil of the menorah in the retaken temple was only supposed to last one day but it lasted eight. Now for the eight nights of Hanukkah, fried foods like latkes are a tradition.

“Every Jewish home is going to be a different experience because Judaism is so vast,” Rothenberg says.

Lunar New Year, often referred to as Chinese New Year, is celebrated next year on Jan. 22.

The Lunar New Year marks the beginning of a new year on the lunisolar calendar. This holiday is celebrated all across the world, but mainly in Chinese communities. In my Chinese-Indonesian family, we celebrate by cooking our favorite dishes and my favorite is bakpao. Bakpao, or dumplings, is more laborious than the foods my family typically makes, so the new year is a special time in which I can enjoy it. Bakpao can be made with sweet or savory fillings and my favorite is with chicken and vegetables. Bakpao is said to be good luck because they look like money pouches. The Lunar New Year is important because it can be a predictor of what the upcoming year may be like, so following traditions is key.

No matter the holiday, food and togetherness are important during this season. Whether that be peppermint mochas, dumplings or baklava, across Tuscaloosa, everyone is celebrating different holidays in their own special way by cooking the dishes most beloved to them.

Audrey Harper recently graduated from The University of Alabama with a Bachelor’s degree in news media and education. They are from Huntsville, AL. This is their second year writing for Alice.

Student Discounts to Help Save this Season 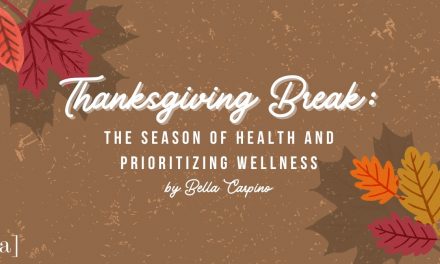 Thanksgiving Break: The Season of Health and Prioritizing Wellness 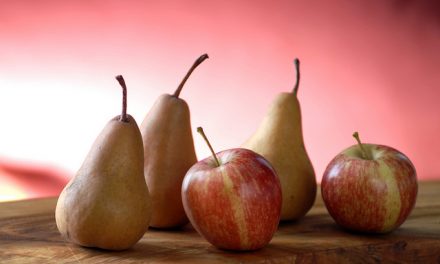