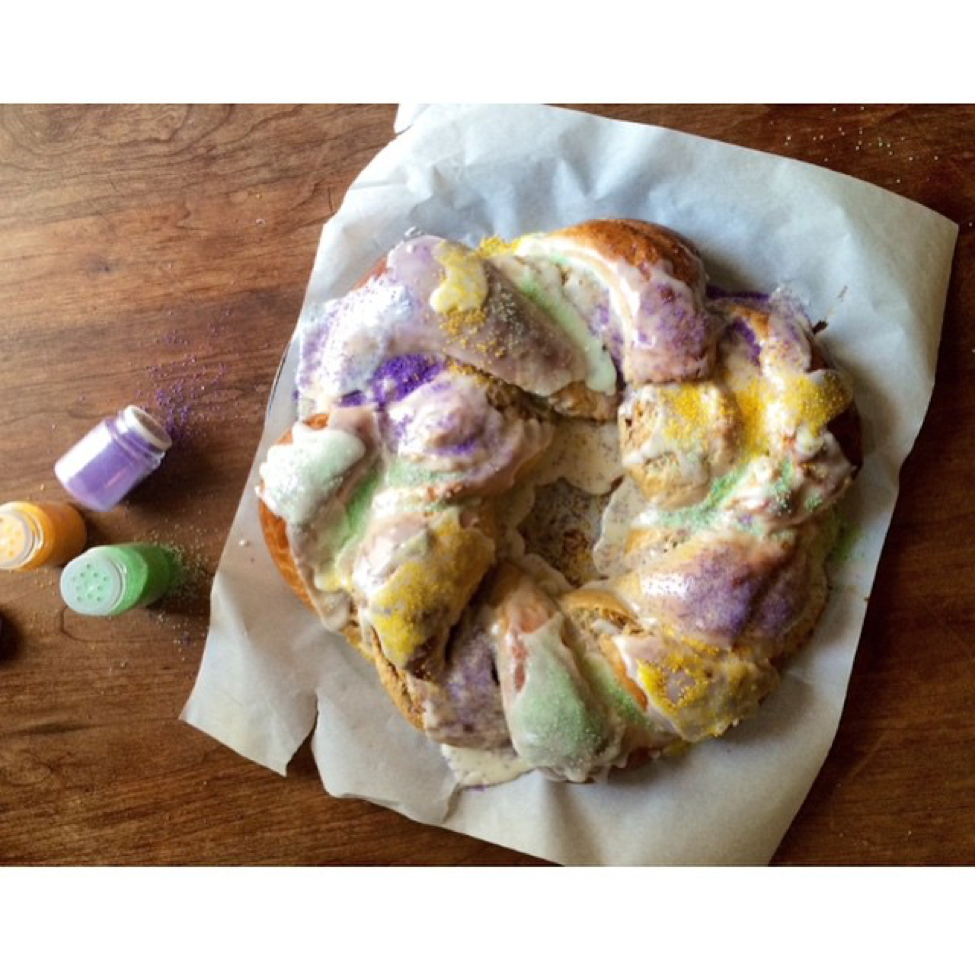 For those of you unfamiliar with the latter, let me inform you.  It’s basically a giant cinnamon roll filled with good things, and if you find the plastic baby inside you win.  Or you lose, I guess, if that means you have to buy the king cake the next year. Have your king cake and eat it, too.

This king cake is decadent and beautiful and topped with sprinkles.  And in addition to the plastic baby, it’s got cream cheese and cinnamon inside (yum!). It’s everything you could possibly want in a cinnamon roll, but in cake form.

I know this king cake looks difficult to make.  It takes time.  But that’s really all it takes!  Make this on Sunday afternoon, and get some eager (and hungry) friends to help. And if you needed to be further convinced to bake this (not to brag), my king cake has been proclaimed by a New Orleans native friend as the best king cake he’s ever eaten.

And for Lent: Are you giving anything up? Taking anything on?  I think I’m giving up refined sugar and flour. But that doesn’t mean those foods won’t show up on this blog – they totally will (including a super fun Valentiney recipe coming next week!!).

But until February 10, I’ll be happily enjoying this sugar-filled king cake.  Who’s with me?

Small plastic baby (if you can find one) to tuck inside

Recipe adapted from Joy the Baker 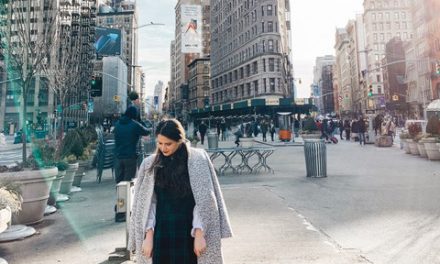 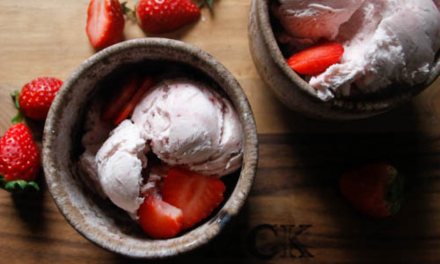 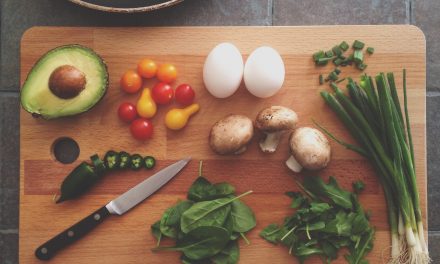 A College Student’s Guide to Cooking on Your Own 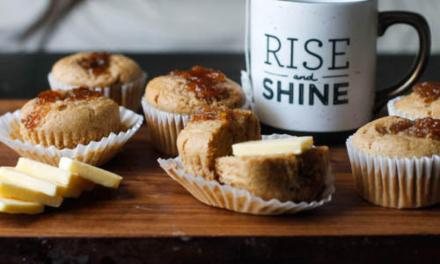